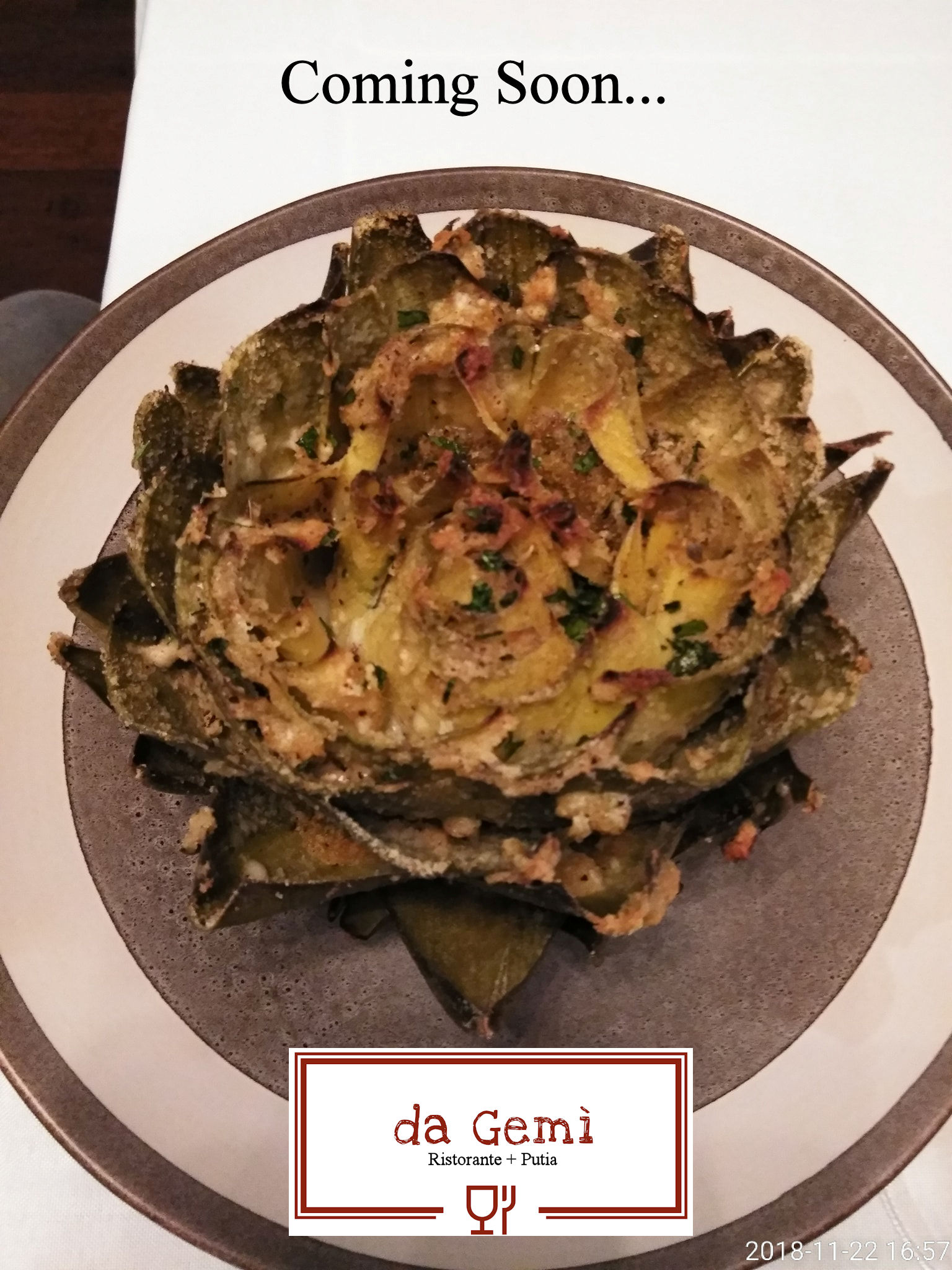 Sicani: The oldest inhabitants of Sicily. Putia: The Sicilian name for a small shop with good food. Veteran restaurateurs Sangiorgio, Power, and Muscaglione will debut their Italian eatery this fall.

Las Vegas Chinatown continues to grow, and now a restaurant focused on specialty foods and recipes that have been a family secret for more than 200+ years will open utilizing ingredients from an area that the Romans referred to as “the breadbasket of the world.”

The restaurant, “daGemì ristorante + putia”, will feature ingredients and artisan products from an area that has been elusive to outsiders since the Bronze Age. Referencing the Sicani, Sicily’s oldest inhabitants who identify their own neighbors from nearby villages as “stra ne” (foreigner or strangers in Sicilian,) Sin City has simply never seen food like this before.

If all this sounds complicated and fancy, it is not. da Gemì promises to be affordable and approachable for anyone. “For decades, one of the most exciting times for me was receiving care packages from my relatives in Sicily. The packages would depend on the season, often containing dried wild oregano flowers, wild baby fennel, sun-dried tomato paste, olives, wines, aged red wine vinegar, cheeses, and cured meats. I am both honored and super excited to be able to share these foods with everyone. This is a lifelong dream for me”, adds chef and co-owner Jimmy Muscaglione.” 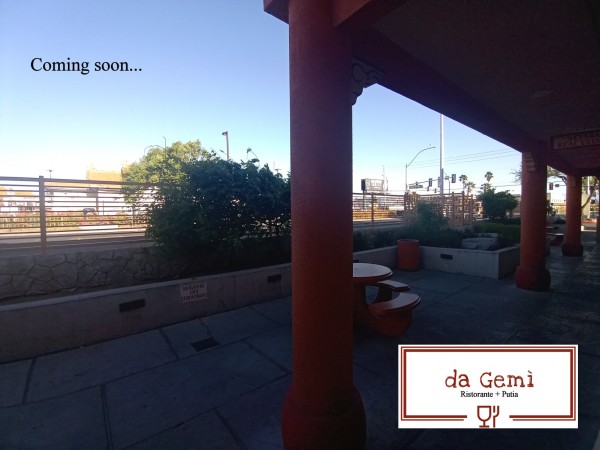 It was this passion that drove Jimmy to consult with his brother, Joe Muscaglione to recreate Trattoria Mezzojuso in Las Vegas. Trattoria Mezzojuso was the first restaurant the two brothers owned, which was awarded by New Jersey Monthly Magazine “Best New Restaurant” as well as a “Best Casual Italian” of the Year their very first year. In a state with 1000’s and 1000’s of great restaurants, this was no easy task. But the two brothers quickly came to the conclusion that this was an opportunity to create something even better. “We gotta convince mom” “We can’t do this without her.”

“Just when I thought I was out, they pull me back in” jokes 80-year old Lucia Sangiorgio, mother, and partner who once again will come out of retirement for the opportunity to share her culture and heritage with tourists and locals alike. “I came back here to retire and grow vegetables, now you want me to cook them too?”

Power, who has made bi-annual culinary trips to Sicily for the past 8 years, is more than excited “During one of our trips to Sicily, the taxi driver who picked us up at the airport was wearing a Floyd Mayweather cap singing Sicilian folk songs to us”. “Now I will be cooking a few steps away from the boxing legends gym.” “Surreal.”

Part restaurant and also a Putia, or small shop with good food in Sicilian, look for daGemì to open at in the Center at Spring Mountain in Chinatown Las Vegas early fall 2021